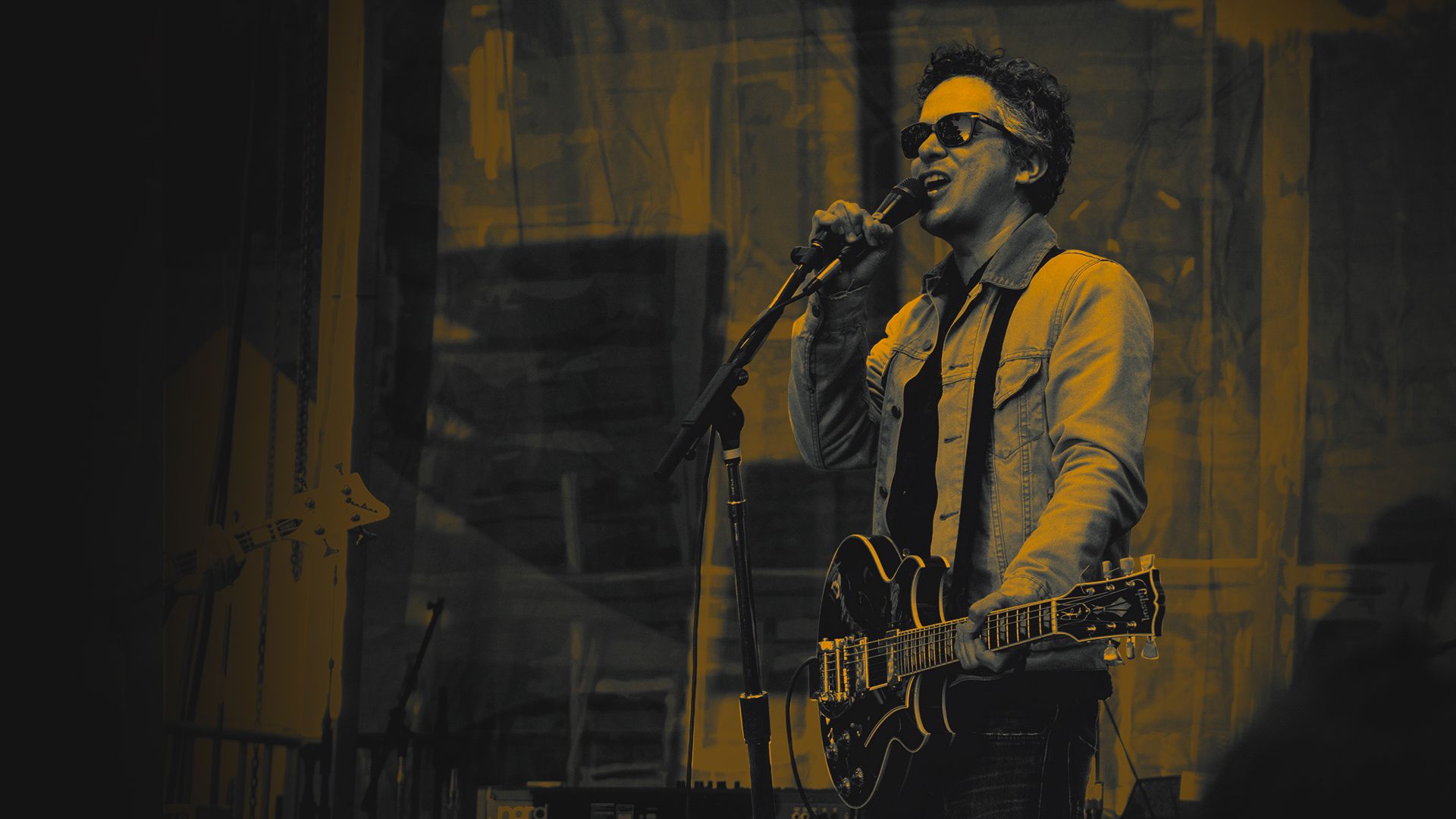 What was the first Musical instrument

The origins of music are lost in the mists of time. However, the earliest musical instrument so far discovered is a flute made from bird bone and mammoth ivory. These flutes, which were found in Southern Germany have been carbon-dated to between 42,000 and 43,000 years old. These types of musical instruments would be recognizable to us today – and in fact, there are designs that have stood the test of time – and have provided a blueprint for some of the musical instruments that are in use today. A prime example of this is the Oud. In fact this musical instrument remains so popular that it is now possible to buy oud online.

The Oud has been around since the second and first centuries B.C. and it has played an incredibly important part in the foundations of Arab music – and its influence was felt across the known world, spreading from North Africa to Europe and then further afield. The Oud is theorized to be based on the design of the Persian barbat – itself tremendously influential in the development of traditional Arab music – and many historians believe that it was the blueprint for today’s guitars.

The importance of the Oud cannot be underestimated. In fact, it was held in such high regard that it was often referred to as the ‘King of Instruments.

The actual origins of the Oud are subject to much discussion. In fact, there are even religious scholars who maintain that the Oud was known in biblical times. In the bible, there appears the story of Lamak, a direct descendant of Cain. Lamak had a son who passed away – and on his passing, his body was hung from a tree. As it decayed his skeleton was revealed – and it was said to have resembled an Oud.

However, this may be a bit fanciful. It is more probable (at least according to those who study the history of musical instruments that the Oud actually appeared between 241 B.C. and 72 B.C. (when much of Arabia was under the control of under the rule of King Shapur). This is according to Arabic scholars Abu Al Fida and Abu Al-Walid Ibn Shihnah. They have identified mention of the history of the Oud in Arabic texts that date back to the 14th century.

There is a theory by these scholars that traces the development of the Oud and its evolution to the encouragement supplied by religious officials who often had musicians accompany them on their travels.

However, as is often the case there are other theories. One such theory is that the Oud is based on an instrument similar Chinese instrument known as the guzheng. That theory maintains that the guzheng migrated from Asia – eventually being refined until it resulted in what was known as the Oud.

The importance of the Oud in Arabic music is however not in doubt it appears in texts in the 9th century and later. Even today it is arguably the most commonly used musical instrument in traditional Arabic music.

The modern version of the Oud differs remarkably little from the instruments that are described in ancient texts. It is pear-shaped, with a short neck and round body, and manufactured using lightweight wood. Unlike most common stringed instruments which have one hole in the body, the Oud can have up to three, symbolizing heavenly bodies.

Like all musical instruments that have stood the test of time the oud has now found its way into musical styles such as Arabic style Pop, folk and classical music.

We may have discovered examples of some of the oldest musical instruments in the world. However, the Oud will surely stand the test of time, just as those original bird bone and Mammoth ivory flutes have.

Ramy Adly is the founder of Oudinstrumet.com. Ramy Adly is an Arab Oud House graduate, Harvard business school diploma program graduate, and a world class Oud player. He has performed for more than 15 years at venues such as the Kennedy center, opera houses, and many theaters around the world. As an Egyptian-American entrepreneur, Ramy Adly has founded TheMusicianMarketplace.com, SchoolofOudOnline.com, and he is the CEO/founder of Oudinstrument.com.